These days, the hashtag is popping up all over social media, in texts, and in everyday conversations. It’s not uncommon for a young person to joke aloud that they’re “hashtag blessed” or include a hashtag when they’re texting with their friends. Tweets are 50% more likely to be retweeted if they contain a hashtag. But when did the pound symbol go from meaning a number or a tic-tac-toe board to being a social media darling? #1988 or #2007, depending on whom you ask.

History of the Hashtag

In August 23, 2007, the first hashtag was used on Twitter, which had been around for just a year. Most people credit this tweet from Chris Messina with the creation of hashtags. Chris is a UX designer who previously worked at Google – not to be confused with the well-known actor from The Mindy Project with the same name. Chris posted a blog article shortly after his game changing tweet proposing that Twitter could improve content filters by using channel tags.

The first major use of the hashtag for an event on Twitter was in October of 2007. Nate Ridder, who lived in San Diego, California during an outbreak of wildfires, posted using #sandiegofire to share his news and images with the world.

By July of 2009, Twitter officially adopted the use of hashtags by automatically linking anything preceded by a pound sign. From there, it picked up steam. Instagram added support for hashtags in January of 2011, and Google Plus added them in October of 2011. In January 2011 Audi included a hashtag in their Super Bowl commercial, and by January 2013 half of the Super Bowl commercials contained them.

Now that you know the background, here’s a few tips on how to use them effectively.

The shorter and more specific the hashtag, the better. Twitter’s 140 character limit can go fast if you have a long, drawn out hashtag.

Tools such as http://hashtagify.me and www.hashtags.org can help you in determining what the best phrase to use is.

Hashtags are one of the few things out there that you should do like everyone else is doing. People look for hashtags using common words and phrases, most often in the simplest form possible. They’ll search for #pizza or fans of the tv show will post using #dwts versus spelling out #DancingWithTheStars.

There is no hashtag database out there to tell you which hashtags to use or the proper way to spell them. The best way to find which hashtag is appropriate for what you’re talking about is to search within the social network you’re posting on. Instagram has made it the easiest for you to see what others are using: when you start to type in a hashtag and a word, it will let you know how many people have already used versions of that word. 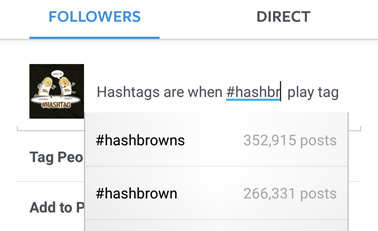 Since many times your post will contain multiple thoughts, you can include a number of hashtags to help people find your conversation. As mentioned in the Dunkin Donuts coffee example above, you’ll get more traffic if you use both #coffee and #Dunkin in your posts than just one or the other.

In general, on Twitter you want to limit it to two or three hashtags so you have room for your message as well. Google Plus will tag the first hashtag that you enter in. Instagram is more forgiving since there’s no character limit, but keeping your hashtags to a minimum makes your post easier to read and less bogged down for your users.

If you are looking for an experienced internet marketing agency to market or develop a new website for your company, don’t hesitate to call us at 281-764-9070 or schedule a consultation with one of our web design specialists. 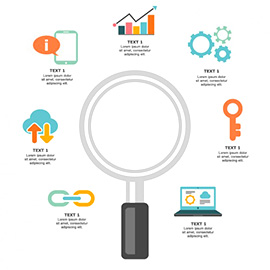 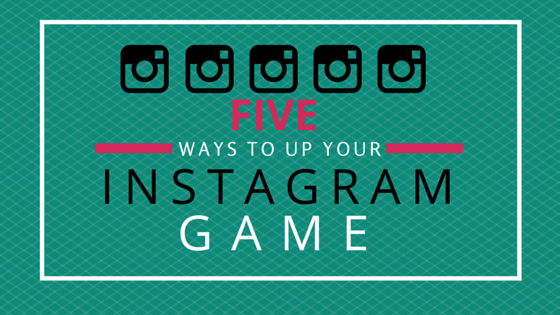 Besides show casing your products and services through creative images and photos, Instagram, if executed appropriately, can really up your marketing game and drive conversions for your business. Here are five ways you can up your Instagram marketing game. 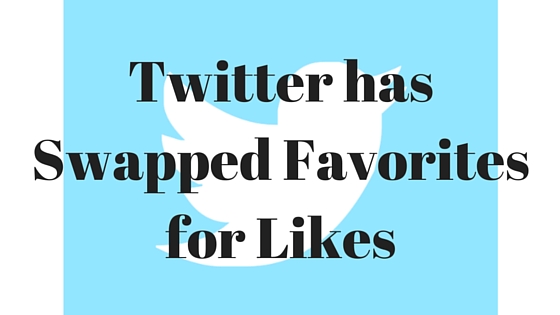 Twitter is a universally utilized social media platform that is known for its distinguishable “favorite” button–which takes form as a small star. The favorite button, or “fav” is it was more frequently nicknamed, acts as a means for users to acknowledge agreement, support, laughter, and, occasionally, albeit ironically, malice. 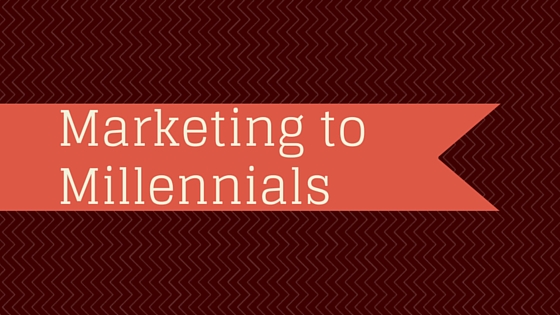 Millennials are a diverse and ambiguous group, with an undetermined age range from early-80s babies to those born in the early 2000s. Millennials cling to technology as a means to communicate and socialize, as well as function in society as people in the workplace and school. When it comes to getting their attention, the internet is your best friend. 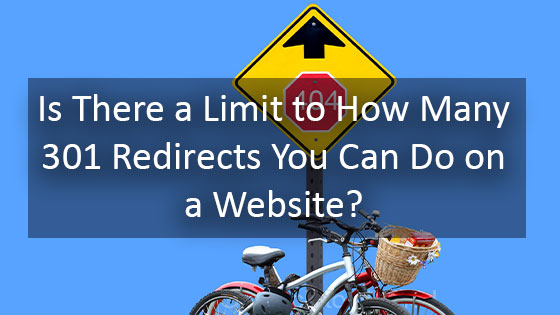 There is no limit on the number of redirects you can have. However, you do need to be aware of two things!